"Together We Can" Press Conference

For the first time in the world, “Tovmasyan” Charity Foundation organized an unprecedented all-Armenian interactive online charity concert, using VR technologies and with the participation of famous Armenian artists.

A press conference was held today, to discuss the unprecedented concert, in which various people participated including the chairman of the board of trustees of the "Tovmasyan" charity foundation Artak Tovmasyan, director Hrach Keshishyan, member of the board of the Central Bank of Armenia Hasmik Ghahramanyan, Doctor-Professor of Medical Sciences Henrik Bakunts, Vice President of the American University of Armenia Ashot Ghazaryan, artists Alla Levonyan and Saro Tovmasyan.

In his welcoming speech, Artak Tovmasyan mentioned that the uniqueness of the concert lies in its unprecedented nature and that all the proceeds will be used to combat COVID-19 by buying appropriate equipment and required medicine.

“For this purpose, we created an independent public commission and most of its members are here. All collected funds should be controlled by the general group, and doctors from our group will decide which medicine and equipment should be purchased first” said Artak Tovmasyan.

Artak Tovmasyan noted that most of the representatives of our cultural world agreed to take part in the organized event, but probably not everyone was notified and some artists from different countries, having learned about the initiative, continue to join it up to this day.

Artak Tovmasyan said that the work is still going on and that everyone is actively participating and doing everything in an organized way to make the concert happen at the highest level. According to Mr. Tovmasyan, most of the artists agreed with his proposal, without raising the issue of fees, on the contrary, they are ready to donate their art to collect funds that will be needed for our people during this period. 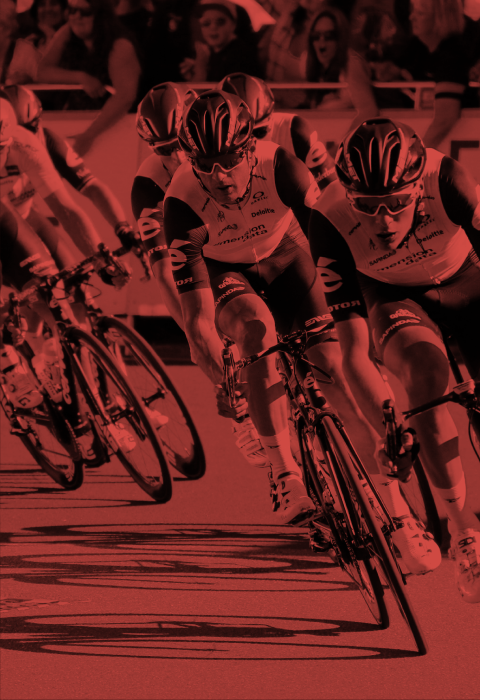 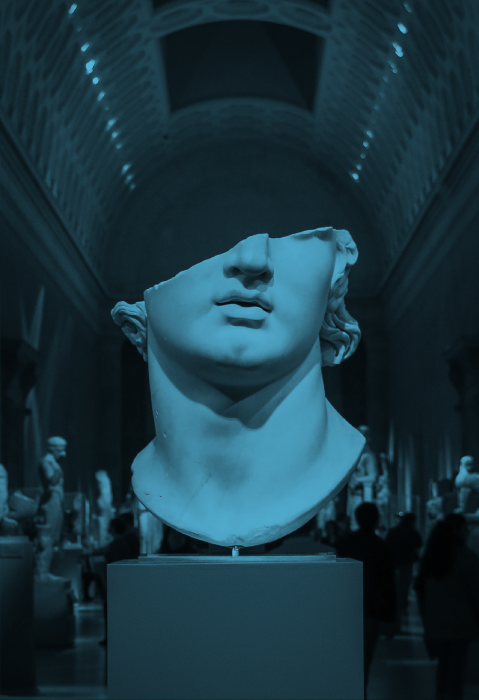